Well, if you read this blog much you’ll have an idea I’ve been flaring, semi-flaring, recovering from flares and going into new flares, for a wee while now. (Or not – ’cause I realise I’ve failed to actually post about most of it!) I was quite shocked to find, when I did a little history, that actually I’ve had four significant flares since December/January (and two falls) whereas my normal, controlled RA gives me maybe 1-2 flares a year normally. If I go on like this, this year it will be more like 8. That’s not good.

Anyway, by Tuesday of last week I realised that, having been uncomfortable, vaguely flare etc. for a few weeks, I was heading into a full works flare, and I was right. By Tuesday night I could just about use my stick to hobble from the bedroom to the toilet and back – all of about 10 yards. 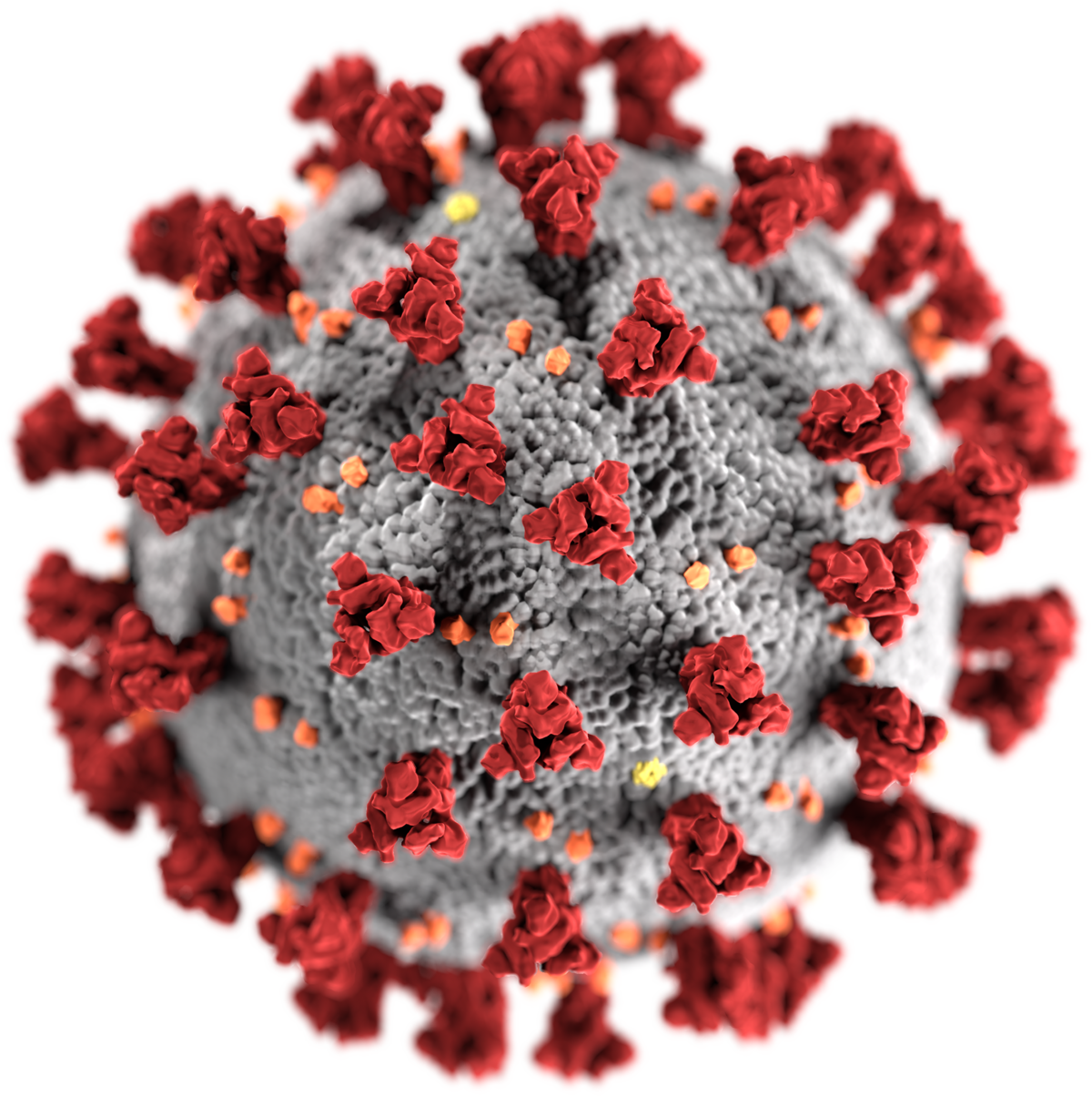 Because of COVID, and partly because of my usual reticence based on the fact the medics don’t take you seriously unless you’re half dead, I’d really been trying to avoid contacting anyone. I had a flare in mid-April that caused similar hobbling but not quite as drastic, and although it took about three weeks I was able to treat it myself with hot and cold packs, pain killers, rest etc. This time I could feel it was different.

Because of COVID (although I bet they keep this in place for ever now) you can’t call the GP – you have to fill in an online request for help. So I did that on Wednesday morning. No response.

Thursday PM – I called the NRAS helpline. They’re not medically trained but they can ask medics for advice if necessary and they have masses of useful advice to give. They’re a really useful port of call to discuss things with and make sure you haven’t forgotten something useful that might help. Answerphone – they’re overwhelmed at the mo because of COVID and because people who can’t get through to their hospitals and GPs, like me, are calling them!

I can’t tell you how low this made me feel – truly abandoned by all and sundry. I really felt I was just going to have to stew in my own juices so to speak, at least for the next four to five days and I didn’t know how I was going to cope. I was very nearly in tears – which these days is a very rare thing for me. I have to say here that hubby was being fantastically supportive, both physically and mentally, but the feeling of being abandoned by ‘the system’ was still strong.

Yes, of course I was being unfair – it hadn’t been that long, and I should have probably called everyone on Tuesday morning, but when you’re feeling like I was feeling, I think a little unfairness is normal and acceptable! 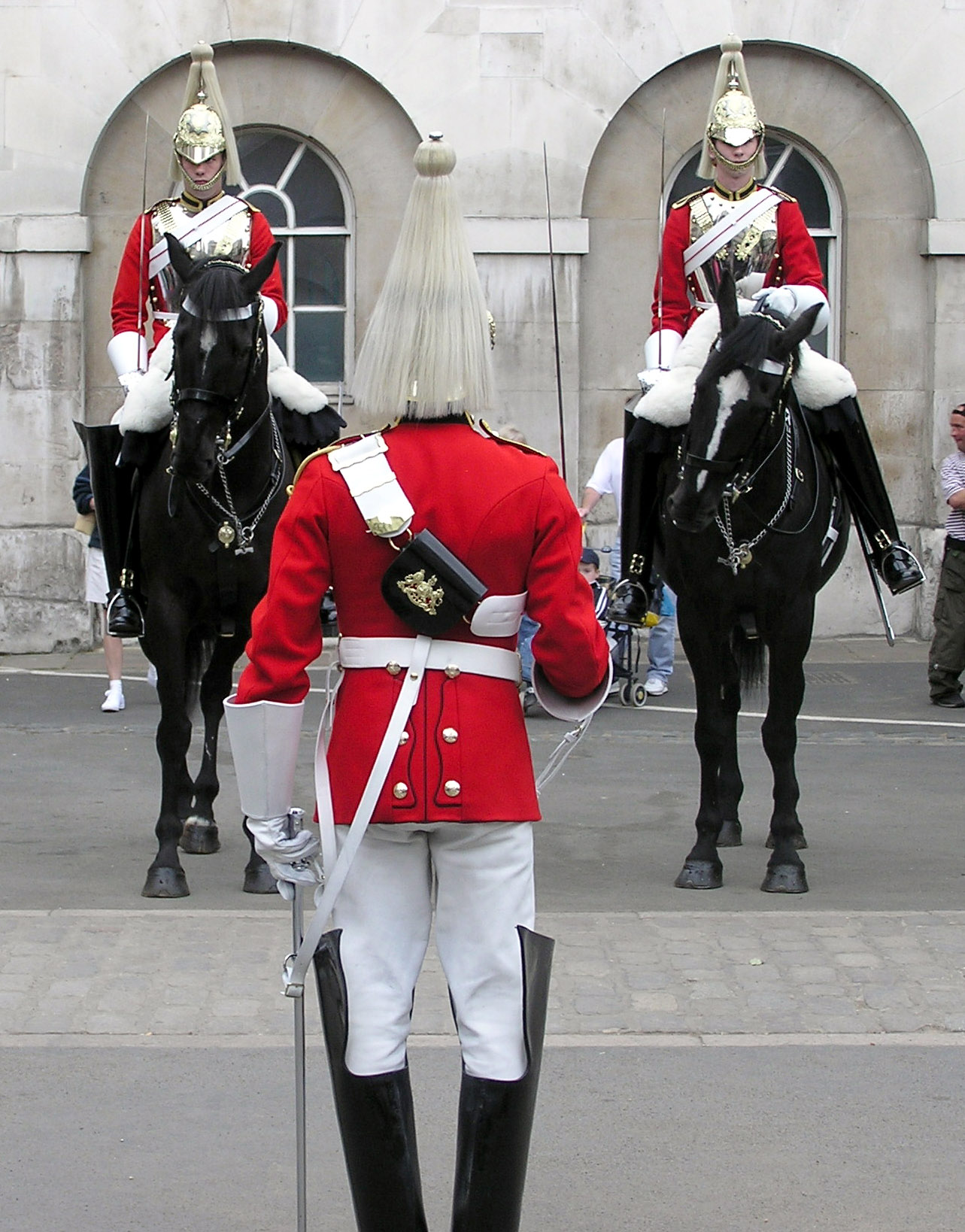 Then a bit of light started to shine at the end of the tunnel – THANK YOU NRAS! Their wonderful helpline called me back the same afternoon and I had a very useful (and lengthy, and supportive and kind*) conversation, and honestly, just talking to somebody outside the family about it, really being able to unburden my frustrations a little bit, was massively helpful on its own. But not only that – as well as suggesting various things I was already doing, she reminded me about the possibility of using a TENS machine – I’d completely forgotten about my TENS machine, and it really made a big difference for the pain.

Later that afternoon the pharmacist at the surgery rung back. Pharmacist, I hear you cry; isn’t that a bit odd? Well yes, but this is the UK – we have a massive shortage of doctors and then there’s COVID – anyway, I’m quite fond of our practice pharmacist; he makes me laugh (although I suspect he’s the one responsible for the shielding nonsense – but could be wrong.) So we had a chat and he prescribed prednisolone (40 mg, 7 days – high-dose but short-term). I asked if I would need to shield given the dose. ‘Oh, you should be shielding anyway.’ I didn’t have the energy to argue – especially if there was the prospect of prednisolone on the horizon – it’s normally a miracle cure for me, although they can only prescribe it once or twice a year due to its various issues.

Hubby picked up the steroids from the pharmacy for me and I took them that afternoon. By Friday morning the pain was drastically reduced, and the swelling slightly so. Yay!

Then, to my astonishment, give the hospital said the helpline wasn’t open on Fridays, on Friday morning I had a call back from the nurse practitioner at the hospital. Once again, she nearly fell of her perch when she heard the dose of steroids the surgery had put me on – but I don’t care, ‘cause they work! She was helpful though, and we had a sensible conversation. I was able to point out that I’d had four flares this year, and that because my appointment was cancelled, I had no hospital appointment until November. She has therefore asked my consultant to call me at some point – well before November – to discuss the possibility of ‘triple therapy’ i.e. probably adding sulfasalazine to the mix of methotrexate and hydroxychloroquine.

She also mentioned biologics. I pointed out there was no way I would tick all the boxes – managed to avoid being too sarcastic about it, as she was being helpful! She didn’t like the phrase tick the boxes. She said, ‘Well… I wouldn’t put it quite like that, I mean you would probably have to … erm…. well … yeah, you wouldn’t tick all the boxes.’ I was mildly amused.

She also confirmed I did NOT need to be shielding on methotrexate, but should shield while I was taking the steroids.

In spite of all my grumbles I’m very grateful to everyone for getting back to me, and really not taking very long at all!

I’m nearly finished the dose of steroids, and I’m so much better. It’s not just the knee, it’s everything, all the little niggly pains I’ve been trying to ignore – all the morning stiffness – all the pain in my fingers and knuckles in the night and early morning – all the little niggly joint pains throughout the day. I’m cross with myself for putting up with it for so long, to be honest, but I know that in general, and even more so now with COVID, if I rang any of the medics and said, ‘I’m having these annoying, niggly pains’ I would have got pretty short shrift  – and I can understand that!

So overall, I’m much happier, but I know it’s going to be a long haul. Before this happened I was getting the mythical and magical 10,000 steps several times a week. The last week I’ve managed an average of about 440 steps. Previous blog posts remind me it’s a long haul back to the summit, but I’ll get there!

* Things one rarely feels from the overstretched medical side

Ha – this is apparently over four times as long as the perfect blog post, so if you got this far – congratulations and thank you SO MUCH for being interested enough to read it!

View all posts by pollyannapenguin

10 thoughts on “Here comes the cavalry”

A bit about me

My name is not Pollyanna and I'm not a penguin. If you'd not worked out the last bit you should probably stop reading this and seek out a psychologist.

This is a blog about me and rheumatoid arthritis - sounds like fun, huh? Well I'm hoping it'll be a bit more fun than it sounds - hence the Pollyanna part. I'm going to try to stay positive about it and play 'Pollyanna's glad game' - finding reasons to be cheerful basically.

If you really want to know more see the 'About me' page.